Last night’s Junior League workshop at the Covenant House was extra inspiring and truthfully, just what a Monday ordered.

It wasn’t surprising that our speaker, Meagan Hooper, the 33-year-old former hedge fund COO and current CEO and founder of bSmart Guide had some legit advice to hand out. If you didn’t know, bSmart Guide is a community platform that inspires and connects women entrepreneurs with aspiring business ladies. Not only was it inspiring to hear Meagan’s personal story of overcoming [many and very tough] obstacles to get where she is now, but also, her passion is connecting and advocating for powerful and not-quite-yet-powerful women to do the same. And guys, need I remind you: lady power is dope. 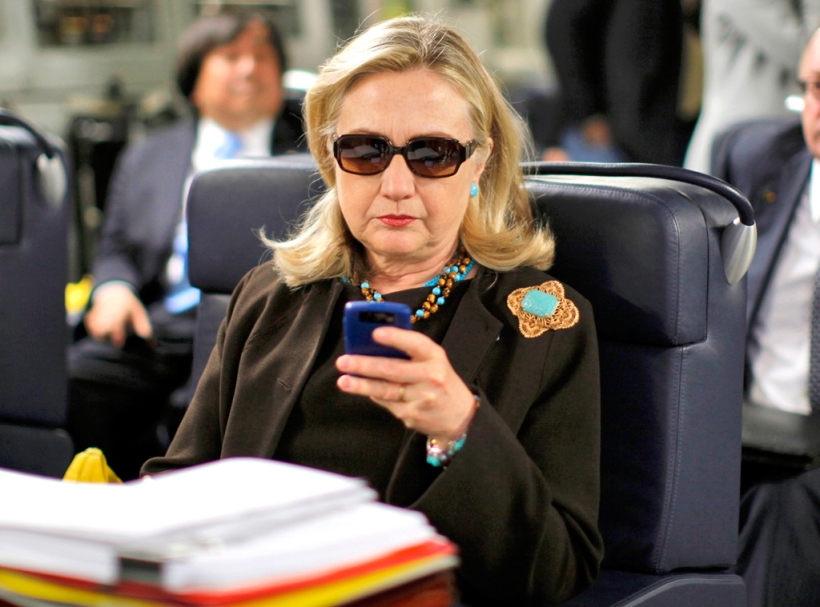 This workshop was meant for the kids, but I definitely got just as much out of it. The most impressive takeaway for me was that Meagan was someone who was behind for a lot of her life, and had to really fight to catch up (and eventually throttle, full speed ahead) to and past her peers. It took a lot of time and a ton of effort, but she was a freakin’ COO at 27. Nutso encouraging, and just when I needed to hear it.

Anyways, instead of just rambling on about how great she is and how much she has accomplished, here are the top 5 lessons I, and even though you weren’t there, you too, can take away from Meagan’s story:

2. Always know your objective. Repeat it like a mantra daily. Why are you doing all of this? There’s a reason, and it’s worth it.

3. If you want your bosses job, start acting like your boss.

4. Everyone’s afraid. Don’t let fear intimate you because everyone else is just as frightened.

5. Don’t let where you come from dictate where you’re going. The two don’t have to share anything in common.

What’s the most inspirational story or saying you’ve heard lately?

One thought on “Smart Starting the Week”