I KNOW. I know. But I’m back and I haven’t mass murdered the employees of Verizon Wireless so that’s really all that matters, right? We’re going to pretend that I’m publishing this in a timely matter that’s consistent with everyone else’s Turkey Day recaps because it’s my  blog so just go with it. Please & thanks.

To say I had THE BEST THANKSGIVING EVER, would actually be putting it lightly. I’m serious. As per my last post, my good friend Jordan (whom I’ve known since pre-Mrs. Divish second grade) decided to check the Macy’s Parade off her Bucket List and spend her holiday running around Manhattan in two layers of athletic pants, drinking Starbucks’ Christmas Blend and attempting to keep me away from drowning my sorrows in carbohydrates. Two out of three ain’t bad.

Alongside freezing our toes off for six hours on Central Park West, we spent the rest of her time here brunching on the Upper East Side, window shopping on 5th Ave., black Friday shopping downtown, counting 13 abandoned broken umbrellas due to terrifying weather, cooking for and attending a wonderful Friendsgiving in the Heights, watching Elf, visiting the lighting of the Christmas tree at South Street Seaport, and drinking too many Brooklyn Lagers. I had an absolute blast during the three days she visited, and I’m so thankful I was able to be a part of her first New York City experience.

And now, for the fuzzy cell phone pictures! 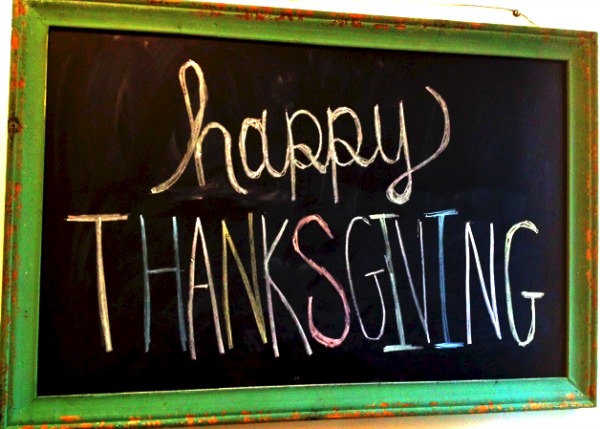