I know my loyal readership has been missing the sex out of my Sexual Sunday posts, so in the words of the greatest boy band to come out of the 90’s, “Oh my God, we’re back again!” And back we are.

So, for the next few Sundays, I plan to blog about the most sexual people on tv. This week’s installment focuses on the opposite sex (from me): men. Next week will be women, and then after that maybe cats or lamps or whatever. In my humble and entirely biased opinion, I present to you the top 5 most sexual men on tv shows that I would enjoy  talking to and stuff (emphasis on the stuff):

5. Dan Humphrey of Gossip Girl: As embarrassing as it is to admit I still follow this show, I am anything but ashamed to admit I have the hotts (yes, two t’s are needed) for Penn Badgley. Boy got ripped out of nowhere, and it doesn’t hurt that his character has now risen from the his lonelyboyBrooklyntrasharstyways to dating the Queen of the Upper East Side! ‘Cause popular boyz, like totally rule. 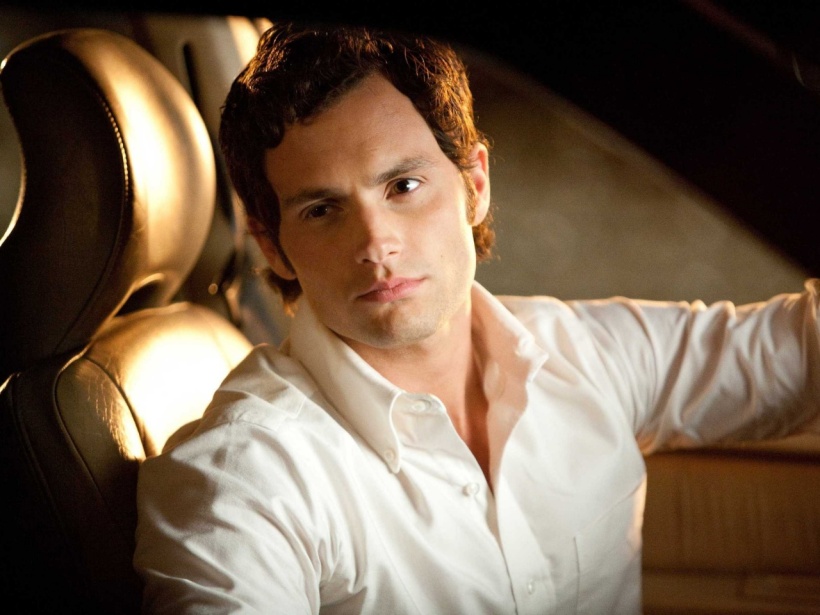 4. Sam Bennett of Private Practice: Full Disclosure– I had to google Taye Digg’s character name in Private Practice for this one. I’ve seen a few episodes back in 2007, but really just think Taye is damn sexy and wanted him on this list. Fair? I vote fair. 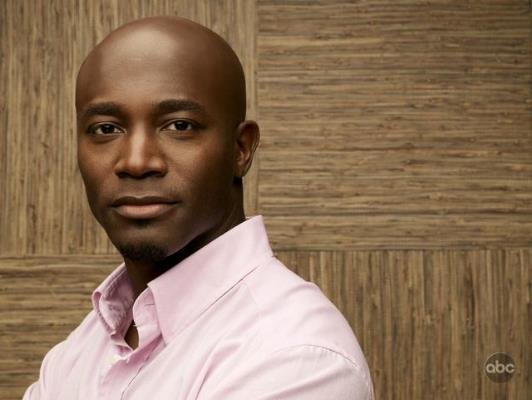 3. Derek Morgan of Criminal Minds: I dare any female that is into males to watch an episode of Criminal Minds and not completely stop breathing each and every time Morgan (aka Shemar Moore) beats up an unsub. Or does solves a crime. Or does something else (anything else!) in a badass, sexy manner. 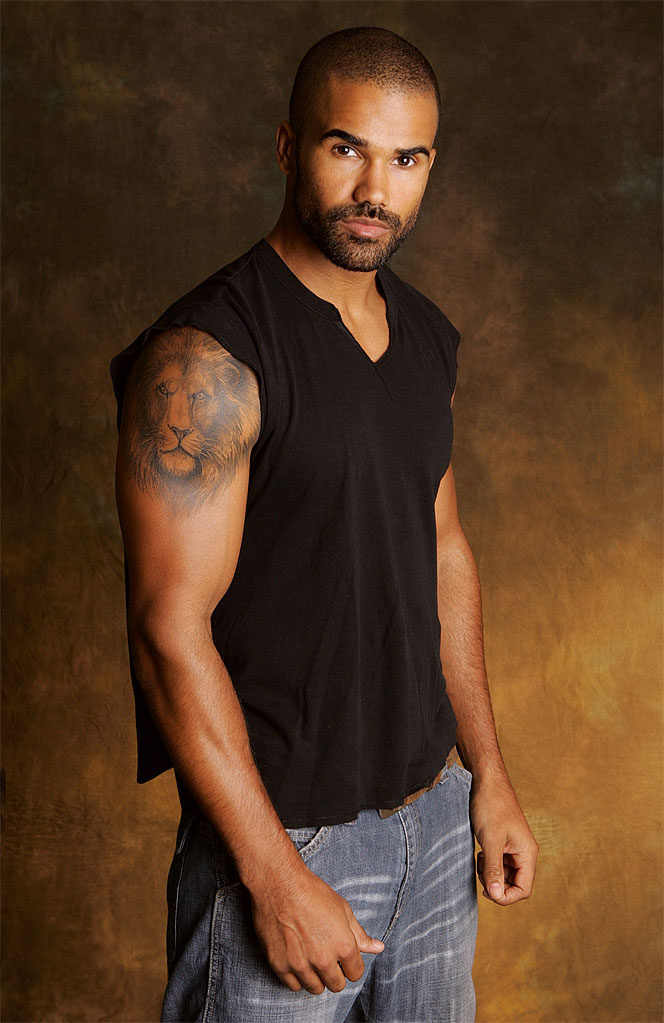 2. Ron Swanson of Parks and Recreation: Played by Nick Offerman, the character of Ron is a real man’s man. He likes hunting, meat of all kinds and despises the government (for which he works). To lady folk, he’s like the sexy Bermuda Triangle: a point where the carnivorous hunter, ironic moustached government employee and sexual deviant meet and swallow you whole. 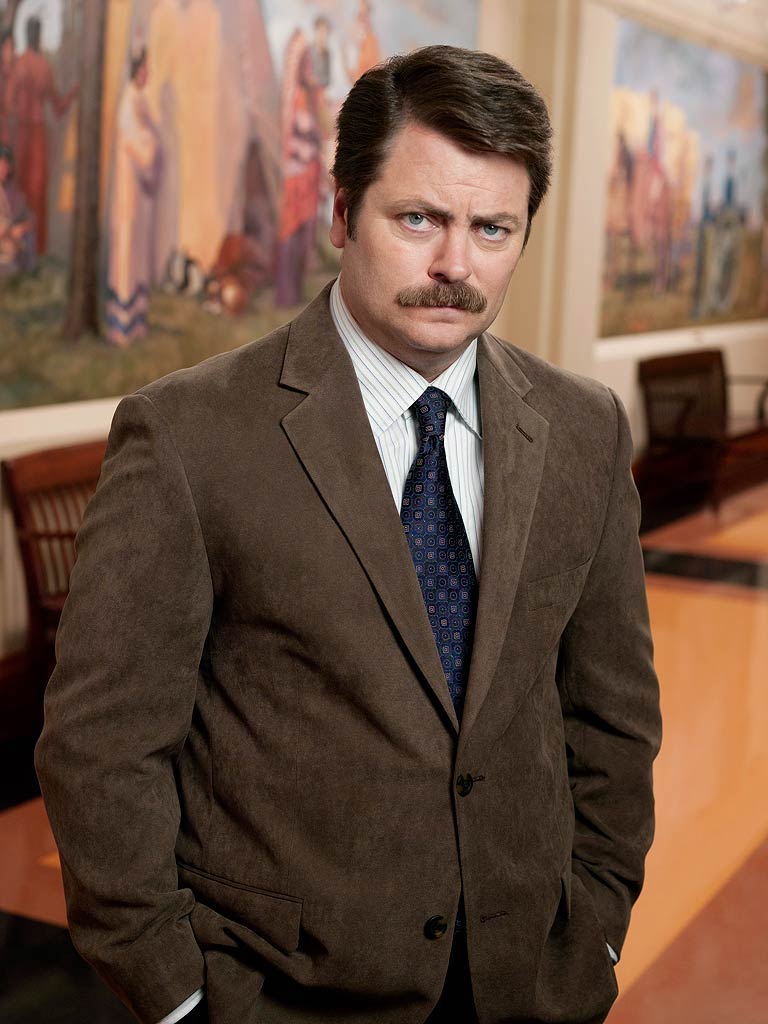 1. Marshall Eriksen of HIMYM: Because in my book, Jason Segel wins every time. He could be playing his character in Jeff, Who Lives and Home and would still be at the top of my list. Sorry ’bout it, but he’s sort of my soul mate. 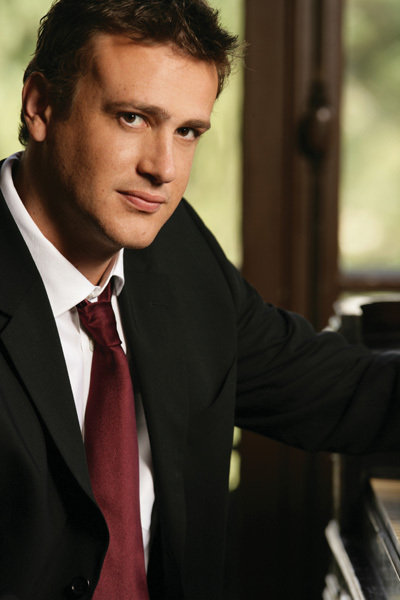